To read more about each executive member, click on their name below. 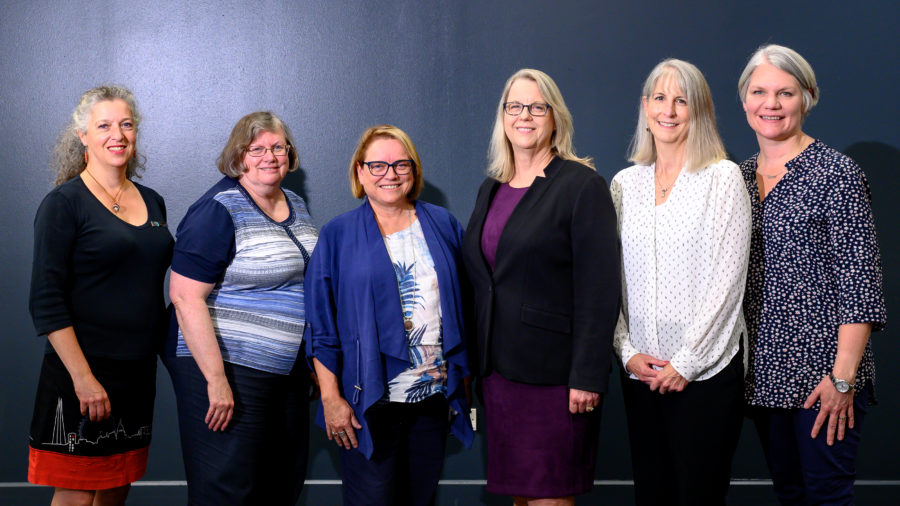